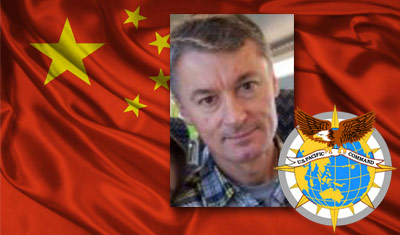 (Honolulu Civil Beat) A former U.S. defense contractor’s Chinese girlfriend might have coaxed top secret national security information from him, according to documents filed in federal court Monday. Benjamin Pierce Bishop, 59, is accused of telling his girlfriend classified nuclear secrets and keeping sensitive information at his home in Kapolei, both in violation of federal […] 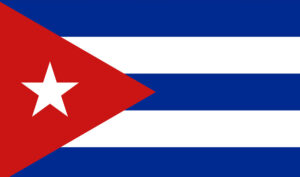 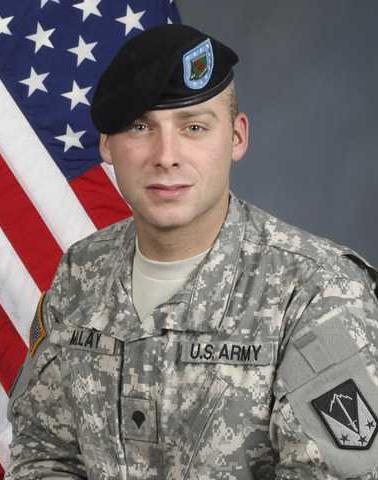 FBI: A 22-year-old military police officer in Alaska has been sentenced to a 16-year jail term in connection with his efforts to sell classified documents to a person he believed was a Russian intelligence officer. In 2011, William Millay was stationed at Joint Base Elmendorf-Richardson near Anchorage when he began to talk to—and solicit help from—other […] 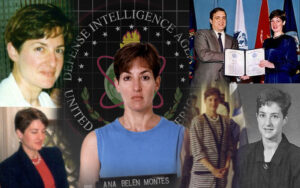 ﻿ A Most Dangerous Spy By Jim Popkin / Special to The Washington Post Published: April 27. 2013 4:00AM PST WASHINGTON — Ana Montes has been locked up for a decade with some of the most frightening women in America. Once a highly decorated U.S. intelligence analyst with a two-bedroom co-op in Washington, Montes today lives in a two-bunk cell […]