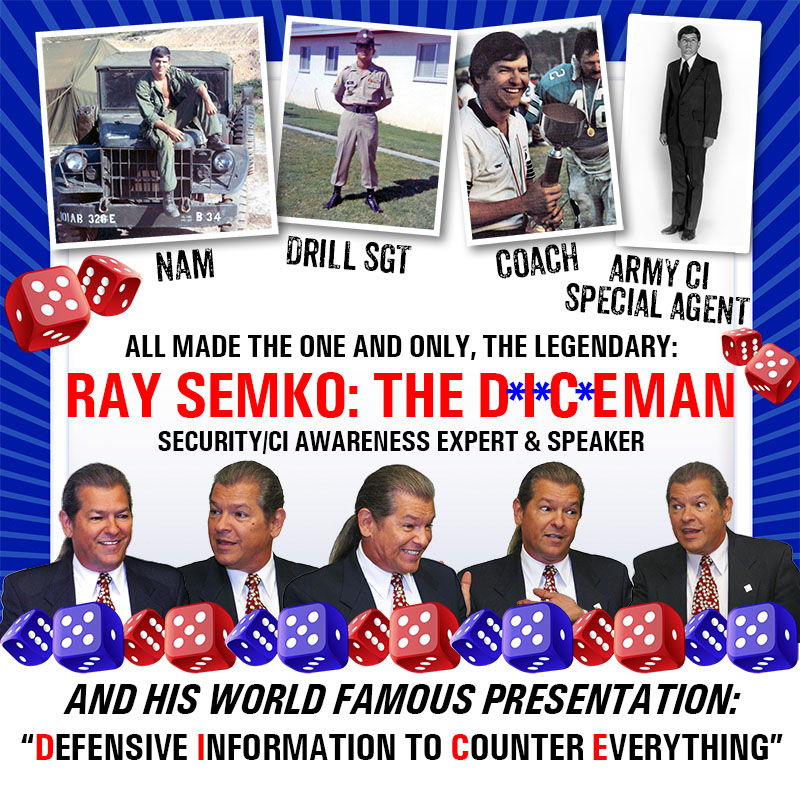 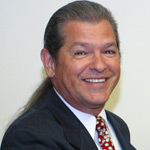 Ray Semko is a security educator and a professional public speaker who is nationally known for his popular and motivating D*I*C*E security awareness briefings which he has been providing to American audiences for over twenty years.

He was born near Pittsburgh, PA which made him a life-long Steelers fan. His father was in the US Army and as with most military families, they constantly moved to different bases. Semko’s outlet became playing sports. 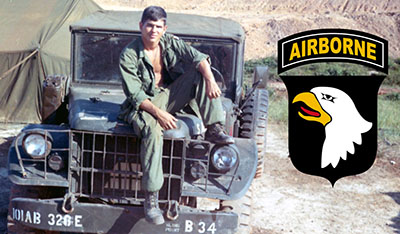 In December 1967 when Ray Semko was 18 years old, he was drafted into the US Army.

At the age of 19, he served a combat tour in Vietnam from May 1968 to May 1969 as a combat engineer/demolition specialist (where he said he loved blowing things up).

After his two years of military service was completed, Semko decided to stay in the Army and became a drill sergeant because life expectancies were short for explosive specialists.

Then on 10 September 1971 after graduating from the US Army Intelligence School at Fort Huachuca, AZ, he became a Military Intelligence Special Agent and would devote the rest of his military and government career to intelligence and counterintelligence.

Semko conducted background investigations, was stationed in Vicenza, Italy as a Senior Counterintelligence Special Agent with the Southern European Task Force and the 584th Intelligence, then to Ft. Meade in Maryland with the 902nd Military Intelligence Group.

His last tour with the Army was at the Foreign Counterintelligence Activity, Ft. Meade, MD, where he was responsible for the opening, directing and closing all espionage cases world-wide run by the US Army. 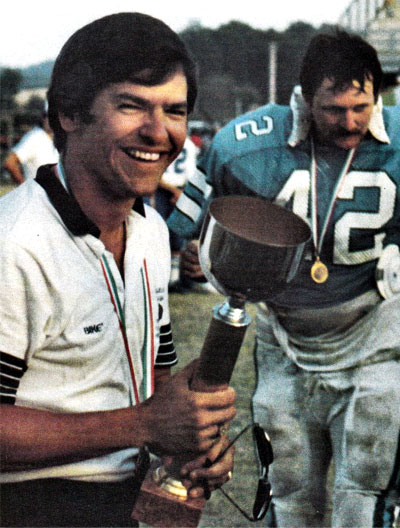 As an interesting side note, while serving an overseas tour with the Army in Vicenza, Italy from 1976 to 1984, Semko became the first head coach of the Italian National Team of American-style football players.

He taught them the rules, proper techniques, self-discipline and served as the motivator to get the best out of them.

This led his Italian national team winning the 1983 European Championship. He also coached his own team, the Milan Rhinos, to three Super Bowl Championship in their American Football Italia (AIFA) league.

Semko told his team before every championship game, “If you win this game, for the rest of your lives you will always be a champion.”

His skills in motivating people to be the best continue to this day.

His first job as a federal employee was with the Defense Intelligence Agency as a Counterintelligence Special Agent conducting espionage investigations.

Semko needed more investigative leads so in 1989, he created and began presenting unique security awareness briefings he called D*I*C*E – Defensive Information to Counter Espionage – as a way to inform employees of the threats to DIA and our nation’s security as the result of espionage, and encourage them to come forward to report when something didn’t look right.

After listening to one of Semko’s D*I*C*E briefings, a DIA employee felt impelled to report to security the employee’s concerns about Ana Montes, the DIA’s senior Cuban analyst.

She turned out to be a high-level, long-term penetration of the US Intelligence Community by the Cuban intelligence service. 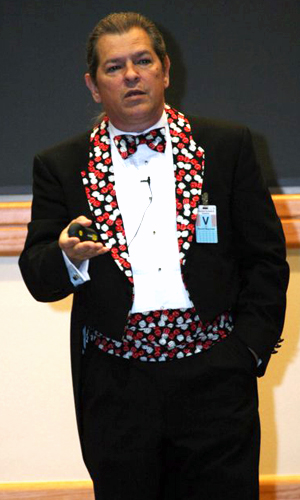 Ray Semko’s highly informative and entertaining D*I*C*E briefings became very popular and were in demand at other US government agencies and contractors.

He has presented D*I*C*E all around the world to more than a million people – often to standing room only audiences.

Semko’s briefing is the only security briefing people still remember after many years.

Semko retired from government service in July 2006 and now devotes himself full-time to being a professional public speaker providing his signature Defensive Information to Counter Everything (D*I*C*E) briefings.

This time it is to an expanded audience of federal, state and local government, law enforcement, public safety, military, government contractors, large and small businesses, civic groups and other organizations.

Anyone who wishes to increase their employee’s security awareness of threats from: 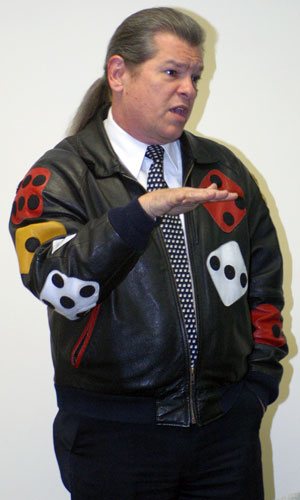 Semko’s rapid-fire, no-nonsense approach focuses on the message: Americans need to be constantly vigilant and responsible for their own protection.

He exposes America’s adversaries, their targets and methods of operation and reveals how to prevent these adversaries from exploiting our nation’s security and your organization’s security by effectively protecting classified, proprietary and sensitive information.

He motivates his audience to rededicate themselves to their families and jobs, to live with honor and integrity and to do the right thing when no one is looking.

Semko’s goal is to keep you safe, your family safe and your organization safe.

When these are safe, secure and strong, then America is also.

Semko is married and lives in Altoona, PA with his family.

Contact us today to schedule Ray Semko to speak at your organization.