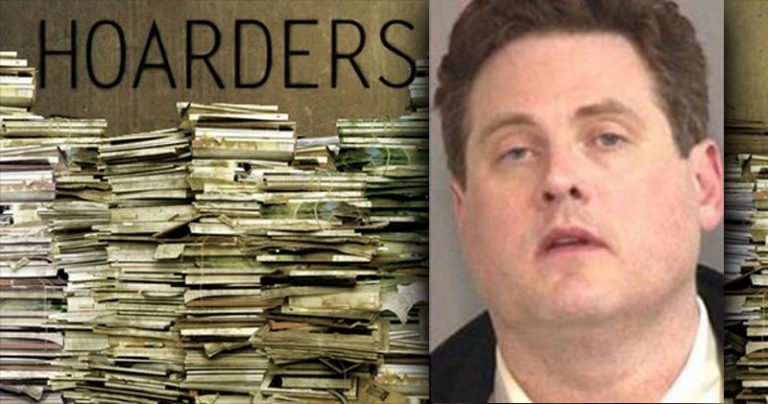 Update on the NSA contractor who hoarded classified info for the past 20 YEARS. Can you imagine this as an episode on A&E’s Hoarders??

The indictment was announced by Acting Assistant Attorney General for National Security Mary McCord, U.S. Attorney Rod J. Rosenstein for the District of Maryland and Special Agent in Charge Gordon B. Johnson of the FBI’s Baltimore Field Office.

“As a private contractor who worked on classified programs at various U.S. government agencies, the defendant was entrusted with access to sensitive government materials. Martin allegedly violated the trust our nation put in him by stealing and retaining classified documents and other material relating to the national defense. Insider threats are a significant danger to our national security and we will continue to work relentlessly with our law enforcement and intelligence partners to identify, pursue and prosecute such individuals.” —Acting Assistant Attorney General for National Security Mary McCord

“The indictment alleges that for as long as two decades, Harold Martin flagrantly abused the trust placed in him by the government by stealing documents containing highly classified information.” —U.S. Attorney Rod J. Rosenstein for the District of Maryland

“The FBI investigation and this indictment reveal a broken trust from a security clearance holder. Willfully retaining highly classified national defense information in a vulnerable setting is a violation of the security policy and the law, which weakens our national security and cannot be tolerated. The FBI is vigilant against such abuses of trust, and will vigorously investigate cases whenever classified information is not maintained in accordance with the law.” —Special Agent in Charge Gordon B. Johnson of the FBI’s Baltimore Field Office

According to the indictment, from December 1993 through Aug. 27, 2016, Martin was employed by at least seven different private companies and assigned as a contractor to work at a number of government agencies.

Martin was required to receive and maintain a security clearance in order to work at each of the government agencies to which he was assigned. Martin held security clearances up to Top Secret and Sensitive Compartmented Information (SCI) at various times, and worked on a number of highly classified, specialized projects where he had access to government computer systems, programs and information, including classified information.

Over his many years of holding a security clearance, Martin received training regarding classified information and his duty to protect classified materials from unauthorized disclosure.

The indictment alleges that beginning no earlier than 1996 and continuing through Aug. 27, 2016, Martin stole and retained U.S. government property, including documents that bore markings indicating that they were property of the U.S. and contained highly classified information, including TOP SECRET/SCI. A Top Secret classification means that unauthorized disclosure reasonably could be expected to cause exceptionally grave damage to the national security of the U.S.

If convicted, Martin faces a maximum sentence of 10 years in prison for each of the 20 counts of willful retention of national defense information. Martin’s initial appearance is scheduled for 11:00 a.m. on Tuesday, February 14, before U.S. Magistrate Judge A. David Copperthite in U.S. District Court in Baltimore. Martin remains detained.

An indictment is not a finding of guilt. An individual charged by indictment is presumed innocent unless and until proven guilty at some later criminal proceedings.

Acting Assistant Attorney General for National Security McCord and U.S. Attorney Rosenstein commended the FBI for its work in the investigation and thanked the Maryland State Police for its assistance. Ms. McCord and Mr. Rosenstein thanked Assistant U.S. Attorneys Zachary A. Myers, Nicolas A. Mitchell and Harvey E. Eisenberg for the District of Maryland and Trial Attorney David Aaron of the National Security Division’s Counterintelligence and Export Control Section, who are prosecuting the case.

. . . . The indictment charges Martin with 20 counts of having unauthorized possession of documents from not only the NSA, but also from US Cyber Command, the National Reconnaissance Office, and the Central Intelligence Agency. While many of the documents leaked by former NSA contractor Edward Snowden were top-secret, they mostly consisted of PowerPoint presentations and training materials.

Top-secret documents allegedly stolen by Martin, however, offer much more specific and damaging details to potential adversaries. Here’s a sampling (via the indictment):

With just those three documents, an adversary would have details on how the NSA stops hackers from penetrating its networks and what kind of gaps still exist, along with how the agency plans operations against terror groups. Though it’s not apparent from the indictment that Martin passed the documents along to anyone, if he did so it would be a huge setback to the intelligence community. . . 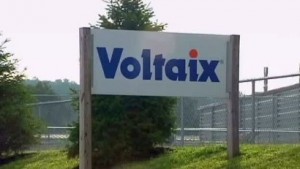