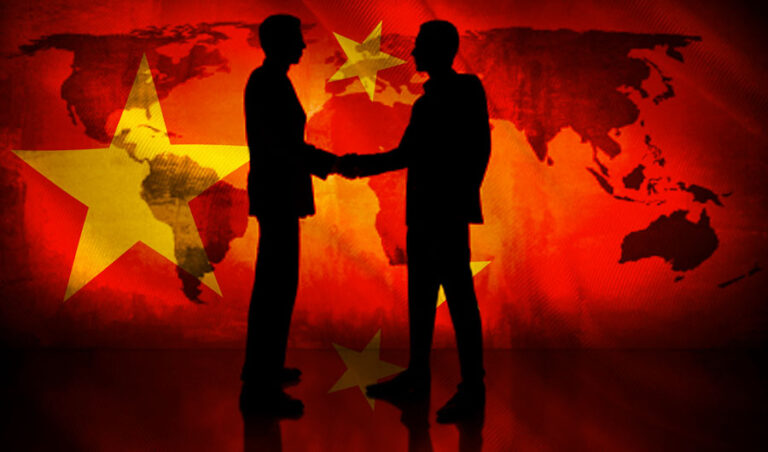 (DOJ) A former U.S. Army helicopter pilot-turned-civilian-contractor pleaded guilty in federal court today, admitting that he acted as an unregistered agent of China and accepted thousands of dollars from representatives of the Chinese government to provide aviation-related information from his defense-contractor employers.

Shapour Moinian, 67, of San Diego, served in the Army in the United States, Germany, and South Korea from approximately 1977 through 2000.

After his service, Moinian worked for various cleared defense contractors in the United States – including in San Diego – as well as the Department of Defense. “Cleared” is a term that indicates a contractor is permitted to work on projects that involve classified information.

According to his plea agreement, while Moinian was working for a cleared defense contractor, or CDC, on various aviation projects used by the U.S. military and U.S. intelligence agencies, he was contacted by an individual in China who claimed to be working for a technical recruiting company. This person offered Moinian the opportunity to consult for the aviation industry in China.

“Moinian was a paid agent of the Chinese government who sold American aviation-related technology,” said Assistant Attorney General Matthew G. Olsen of the Justice Department’s National Security Division. “The Department of Justice has no tolerance for those who help foreign governments break the law to undermine American competitiveness and innovation.”

“This defendant took the aviation materials of his American employers and sold them to China,” said U.S. Attorney Randy Grossman for the Southern District of California. “This conduct was an outrageous breach of trust by a former member of the U.S. military. The United States will aggressively investigate and prosecute anyone who works at the direction of foreign governments to steal American technology and intellectual property.”

“The People’s Republic of China remains determined to acquire our information and technology. In this case, we witnessed a former U.S. Government employee acting as an agent of the government of China and Chinese intelligence officers’ extensive use of social media to identify willing targets,” said Assistant Director Alan E. Kohler Jr. of the FBI’s of the Counterintelligence Division. “The FBI is committed not only to leveraging risk and consequences upon the defendant, but also to confronting the behavior and policies of the Chinese government that threaten our national security and freedom.”

“The defendant admitted to being an unregistered agent of a foreign power, lying on his background check paperwork to obtain his security clearance, knowingly providing proprietary information to people controlled by the Chinese government, and willingly receiving payments from them. This is another example of how the Chinese government enhances its defense capabilities through the illicit exploitation of U.S. technology,” said Special Agent in Charge Stacey Moy of the FBI’s San Diego Field Office. “When someone holds a security clearance, they know what information should be reported to security officials. In this case, the defendant betrayed his sacred oath, knew his actions were wrong, and subsequently lied about it. The FBI and our partners on the Counterintelligence Task Force will pursue anyone who abuses their placement and access to obtain proprietary information on behalf of a foreign government. I specifically want to thank the Naval Criminal Investigative Service (NCIS) for their continued partnership on this case.”

“Mr. Moinian sold information to the Chinese government, and lied repeatedly to cover up his crimes,” said Special Agent in Charge Michelle Kramer of the NCIS Office of Special Projects. “Now he is being held to account for his actions. NCIS and our partners remain unwavering in our commitment to protecting the U.S. military and rooting out criminality that threatens the superiority of the U.S. warfighter.”

In March of 2017, Moinian travelled to Hong Kong where he met with this purported recruiter and agreed to provide information and materials related to multiple types of aircraft designed and/or manufactured in the United States in exchange for money. Moinian accepted approximately $7,000-$10,000 in United States currency during that meeting. According to his plea agreement, at this meeting and at all subsequent meetings, Moinian knew that these individuals were employed by or directed by the government of the People’s Republic of China.

Upon returning to the United States, Moinian began gathering aviation-related materials, which included transferring material from a CDC to a thumb drive. In September 2017, the defendant traveled overseas and, during a stopover at the Shanghai airport, met with Chinese government officials and provided aviation-related materials on a thumb drive, including proprietary information from a CDC. Thereafter, Moinian arranged for payment for this information through the South Korean bank account of his stepdaughter. Moinian told his stepdaughter that these funds were payment for his consulting work overseas and instructed her to transfer the funds to him in multiple transactions.

Moinian also received a cell phone and other equipment from these individuals to communicate with them and aid in the electronic transfer of materials and information.

At the end of March 2018, Moinian traveled to Bali and met with these same individuals again. Later that year, he began working at another CDC. During this timeframe, the same individuals in China transferred thousands of dollars into the South Korean bank account of Moinian’s stepdaughter, who subsequently wired the funds to Moinian in multiple transactions.

In August 2019, Moinian traveled again to Hong Kong and met with these same individuals where he was again paid approximately $22,000 in cash for his services. Moinian and his wife smuggled this cash back into the United States.

According to his plea agreement, Moinian also admitted that he lied on his government background questionnaires in July 2017 and March 2020, when he falsely stated that did not have any close or continuing contacts with foreign nationals and that no foreign national had offered him a job.

At sentencing, Moinian faces a maximum penalty of 10 years in prison and fine up to $250,000 for acting as an agent of a foreign government, and up to five years and a $250,000 fine for the false statements count. Sentencing is scheduled for Aug. 29.

This case was investigated by the FBI and the NCIS and is being prosecuted by the U.S. Attorney’s Office for the Southern District of California and the Department of Justice’s National Security Division. 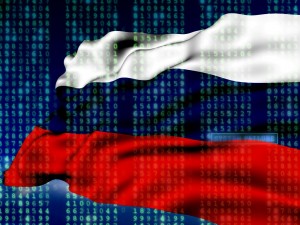 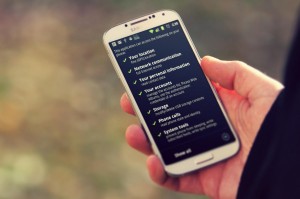 Flashlight app threat and the dangers of “free” 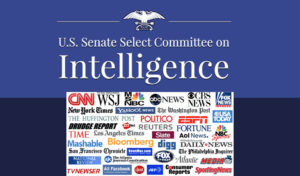