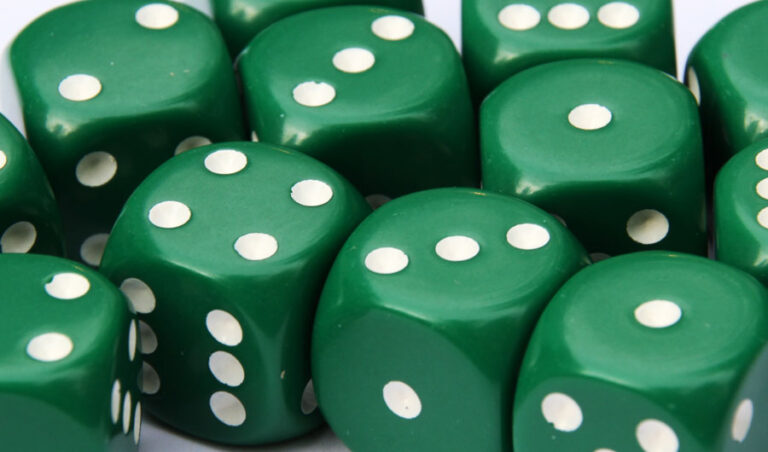 Insider Threat: 27-year-old US citizen born in Massachusetts turns to the ‘religion of peace’ —

Man Sentenced in Boston for Plotting Attack on Pentagon and U.S. Capitol and Attempting to Provide Detonation Devices to Terrorists (FBI)

Rezwan Ferdaus was sentenced today for plotting an attack on American soil and attempting to provide detonation devices to terrorists.

Ferdaus, 27, was sentenced by U.S. District Judge Richard G. Stearns to 17 years in prison, to be followed by 10 years of supervised release.

On July 20, 2012, Ferdaus pleaded guilty to attempting to damage and destroy a federal building by means of an explosive and attempting to provide material support to terrorists. . . .

Ferdaus supplied 12 mobile phones, which he modified to act as an electrical switch for an IED, to FBI undercover employees (UCEs), whom he believed were members of al Qaeda, with the intention that they be used to kill U.S. soldiers overseas.

In June 2011, Ferdaus delivered his first mobile phone detonation device to the UCEs.

At a subsequent meeting, the UCEs falsely told Ferdaus that his first phone detonation device had succeeded in killing three U.S. soldiers and injuring others in Iraq.

Ferdaus responded, “That was exactly what I wanted” and that he felt “incredible….We’re changing the world.” He also suggested that he could make “20 to 30 [detonation components] per week” to send to his “brothers overseas.”

He told the UCEs that he was “100 percent” at “peace” with the fact that his devices “are killing American soldiers” and was “so happy to hear that and so thankful.”

After each subsequent delivery to the UCEs, Ferdaus asked how each detonation device had worked and how many Americans had reportedly been killed. . . .

. . . Ferdaus also planned to obtain a remote-controlled aircraft similar to a small drone aircraft, fill it with grenades, and fly the plane into the Pentagon using a built-in GPS system. . . .

. . . The defendant’s first attack plan, among other things, contained photographs of the Pentagon and U.S. Capitol with superimposed arrows, showing where he intended to strike.

The defendant stated that his plan “ought to terrorize…it ought to result in the downfall of this entire disgusting place. That is my goal.” . . . 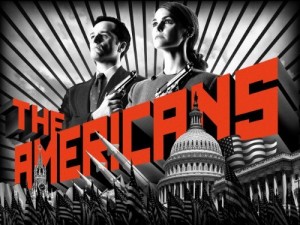 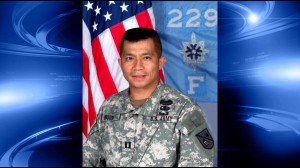 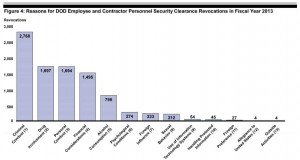