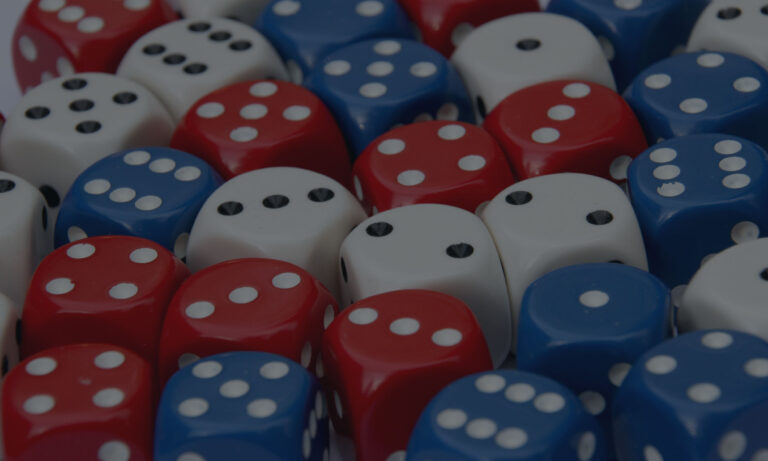 Something is noticeably absent from congressional candidates’ rampant finger-wagging over this month’s bipartisan deal to extend the nation’s borrowing limit and reopen government: concrete proposals to fundamentally alter the U.S. balance sheet.

Blame politics as the chief reason for the lack of solutions offered by 2014 incumbents and challengers.

Influential Democratic backers go to the mat to protect Social Security and Medicare.

Voters across the spectrum enjoy public benefits and historically low income tax rates, plus a web of credits, deductions and exemptions.

Those dynamics add up to long odds that Congress and President Barack Obama can fundamentally restructure the budget anytime soon, as both sides insist they want to do in the face of a nearly $17 trillion debt that exceeds the U.S. economy’s annual output. . . . (read more)

The U.S. Navy is being rocked by a bribery scandal that federal investigators say has reached high into the officer corps and exposed a massive overbilling scheme run by an Asian defense contractor that provided prostitutes and other kickbacks.

Among those arrested on corruption charges are a senior agent for the Naval Criminal Investigative Service and a Navy commander who escaped Cambodia’s “killing fields” as a child only to make a triumphant return to the country decades later as the skipper of a U.S. destroyer. The investigation has also ensnared a Navy captain who was relieved of his ship’s command this month in Japan. . . . (read more)

In two stunning bribery cases, a high-ranking Navy officer and an NCIS special agent were arrested separately this week for allegedly trading confidential information to a foreign defense contractor in exchange for luxury travel, prostitutes and, in one case, tickets to a Lady Gaga concert, among other things. . . . (read more)

A U.S. Navy commander, a Naval Criminal Investigative Service agent and a Singapore-based defense contractor face federal charges in two bribery schemes involving hundreds of millions of dollars in Navy contracts with payoffs that included prostitutes and luxury travel, according to the U.S. attorney’s office in San Diego.

At NFL headquarters on Park Avenue in Manhattan, the daily business may span game scheduling, referee hiring or media-rights bargaining – an operation financially fueled by all 32 pro teams which collectively pay more than $250 million in annual “membership dues.”

All of that revenue received by the league office — more than a half billion dollars since 2010 — is untouchable to the Internal Revenue Service.

Score? No, says the NFL’s tax attorney, Jeremy Spector. He says the league office, according to U.S. tax code, is a nonprofit trade association, promoting football and serving as an agent and organizer for the 32 clubs. And it’s been that way since the 1940s.

Out of bounds? Yes, says U.S. Sen. Tom Coburn- R-Okla., who filed a bill in September to revoke the tax exemption, asserting that working folks are subsidizing a special break for a sports league.

He’s got 275,000 supporters in spirit: Americans who have signed a Change.org petition that asks Congress to strip the nonprofit status. . . . (read more)

Candy companies, such as Atkinson Candy Co., said it moved 80 percent of its production to Guatemala.

“It wasn’t like we did it for profit reasons. We did it for survival reasons,” said the president of the family-owned Texas company.

And confectioners aren’t the only ones affected by high sugar prices. Besides candy makers, general food producers feel the crunch of high sugar prices, as sugar is an ingredient in breads and baked goods, many canned and preserved fruits and vegetables, and other canned goods.

The U.S. Commerce Department found that for every one job saved in the sugar industry because of the U.S. sugar program about three jobs were lost in the candy-making industry. . . (read more)

Sue Klinkhamer has a problem.

And the irony of her situation is not lost on her.

In a recent email addressed to her former boss, Illinois Congressman Bill Foster, and other Democratic colleagues, she wrote:

“I spent two years defending Obamacare. I had constituents scream at me, spit at me and call me names that I can’t put in print. The congressman was not re-elected in 2010 mainly because of the anti-Obamacare anger. When the congressman was not re-elected, I also (along with the rest of our staff) lost my job. I was upset that because of the health care issue, I didn’t have a job anymore but still defended Obamacare because it would make health care available to everyone at, what I assumed, would be an affordable price. I have now learned that I was wrong. Very wrong.” . . . (read more)

President Obama repeatedly assured Americans that after the Affordable Care Act became law, people who liked their health insurance would be able to keep it.

But millions of Americans are getting or are about to get cancellation letters for their health insurance under Obamacare, say experts, and the Obama administration has known that for at least three years. . . .(read more)

CBS News has learned more than two million Americans have been told they cannot renew their current insurance policies — more than triple the number of people said to be buying insurance under the new Affordable Care Act, commonly known as Obamacare. . . (read more)

Economic allies and competitors of the United States are taking a dim view of the government shutdown and looming default — notably the nation’s biggest creditor, China.

An op-ed by the China state news agency Xinhua calls on other countries to rely less on the United States — and forge a “de-Americanized world” for the future.

“As U.S. politicians of both political parties are still shuffling back and forth between the White House and the Capitol Hill without striking a viable deal to bring normality to the body politic they brag about, it is perhaps a good time for the befuddled world to start considering building a de-Americanized world,” said Xinhua.

China has more than a passing interest in a possible U.S. default; it is by far the biggest holder of American debt, some $1.28 trillion. . . . (read more)

The political standoff in Washington has spawned frustration and growing worries in China, which remains the largest holder of U.S. government debt, as the clock ticks down to a possible U.S. debt default this week.

The crisis shows that China and the rest of the world should start to “de-Americanize,” according to a strongly worded commentary from the Xinhua News Agency, China’s leading government-controlled news outlet. . . (read more)

15 Facts About China That Will Blow Your Mind (Business Insider)