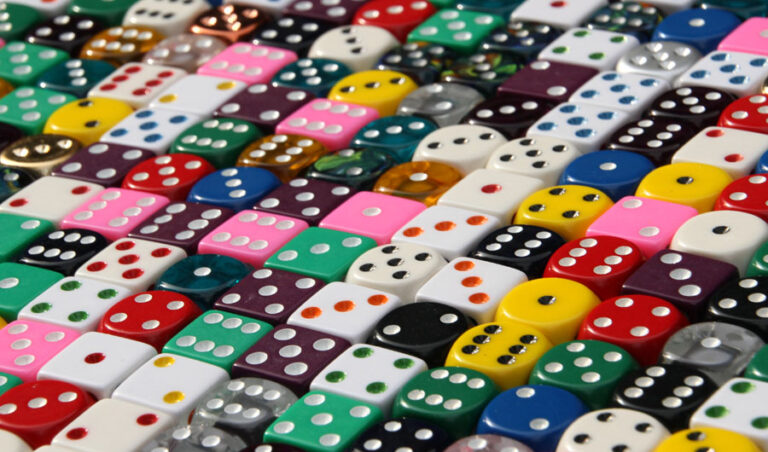 According to court records, Daniel Everette Hale, 31, of Nashville, Tennessee, served as an enlisted airman in the U.S. Air Force from July 2009 to July 2013. After receiving language and intelligence training, Hale was assigned to work at the National Security Agency (NSA) and deployed to Afghanistan as an intelligence analyst.

After leaving the Air Force in July 2013, Hale was employed by a defense contractor and assigned to the NGA, where he worked as a political geography analyst between December 2013 and August 2014.

In connection with his active duty service and work for the NSA, and during his time at NGA, Hale held a Top Secret // Sensitive Compartmented Information (TS//SCI) security clearance and was entrusted with access to classified national defense information.

“Hale has now admitted what the evidence at trial would have conclusively shown: that he took classified documents from his work at the National Geospatial Intelligence Agency (NGA), documents he had no right to retain, and that he sent them to a reporter, knowing all along that what he was doing was against the law,” said Assistant Attorney General John C. Demers for the Justice Department’s National Security Division. “This conduct undermined the efforts of our Intelligence Community to keep us safe. Hale’s plea is another step in the Department’s ongoing efforts to prosecute and deter leaks of classified information.”

“Those who are entrusted with classified information have a duty to safeguard that information in order to protect our Nation’s security,” said Raj Parekh, Acting U.S. Attorney for the Eastern District of Virginia. “As an analyst for the Intelligence Community, Daniel Hale knowingly took highly classified documents and disclosed them without authorization, thereby violating his solemn obligations to our country. We are firmly committed to seeking equal justice under the law and holding accountable those who betray their oath to safeguard national security information.”

According to court records, beginning in April 2013, while enlisted in the U.S. Air Force and assigned to the NSA, Hale began communicating with a reporter. Hale met with the reporter in person on multiple occasions, and communicated with the reporter via phone, text message, email, and, at times, an encrypted messaging platform. Then, in February 2014, while working as a cleared defense contractor at NGA, Hale printed six classified documents unrelated to his work at NGA and soon after exchanged a series of messages with the reporter. Each of the six documents printed were later published by the reporter’s news outlet.

According to court records, while employed as a cleared defense contractor for NGA, Hale printed 36 documents from his Top Secret computer, including 23 documents unrelated to his work at NGA.

Of the 23 documents unrelated to his work at NGA, Hale provided at least 17 to the reporter and/or the reporter’s online news outlet, which published the documents in whole or in part.

Eleven of the published documents were marked as Top Secret or Secret.

He also possessed a thumb drive that contained a page marked “SECRET” from a classified document that Hale had printed in February 2014 and had attempted to delete from the thumb drive. I

n addition, Hale possessed on his home computer another document that he had stolen from NGA.

Hale pleaded guilty to retention and transmission of national defense information, and he faces a maximum penalty of 10 years in prison when sentenced on July 13, 2021. Actual sentences for federal crimes are typically less than the maximum penalties. A federal district court judge will determine any sentence after taking into account the U.S. Sentencing Guidelines and other statutory factors. 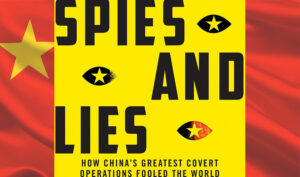 How Spies Spread the Myth of China’s Peaceful Rise 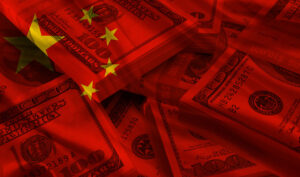