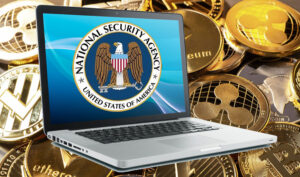 This case started and got wrapped up fast and his employment at NSA was only one month? (DOJ) A Colorado Springs man will make his initial appearance in federal court today on charges that he attempted to transmit classified National Defense Information (NDI) to a representative of a foreign government. Jareh Sebastian Dalke, 30, was […] 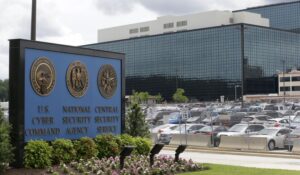 (DOJ) A Maryland man is charged with willful transmission and retention of National Defense Information (NDI) in an indictment unsealed today in the District of Maryland. According to court documents, as an employee of the National Security Agency (NSA), Mark Robert Unkenholz, 60, of Hanover, held a Top Secret/SCI clearance and had lawful access to […] 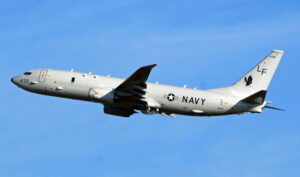 (DOJ) A Maryland woman pleaded guilty today to conspiracy to communicate Restricted Data related to the design of nuclear-powered warships. Her husband pleaded guilty to the same offense on Monday, Feb. 14. Diana Toebbe, 46, of Annapolis, was arrested on Oct. 9, 2021, for knowingly and voluntarily joining a conspiracy with her husband, Jonathan Toebbe, […]

(DOJ) A Maryland man pleaded guilty today to conspiracy to communicate restricted data related to the design of nuclear-powered warships to a person he believed was a representative of a foreign nation. Jonathan Toebbe, 43, of Annapolis, was arrested on Oct. 9, 2021, after he placed an SD card at a pre-arranged “dead drop” at […] 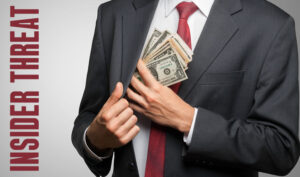 (DOJ) A federal indictment was unsealed today in the Northern District of Illinois, charging a telecommunications company with conspiracy to commit theft of trade secrets. The indictment alleges that a telecommunications company conspired with former employees of Chicago-based Motorola Solutions Inc. to steal digital mobile radio (DMR) technology developed by Motorola. According to court documents, Motorola […] 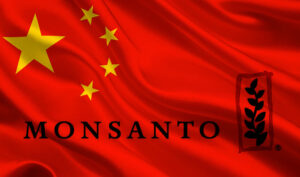 (DOJ) A South Dakota man was arrested last night in Lead, South Dakota, on criminal charges related to his alleged espionage attempts. According to court documents, John Murray Rowe Jr., 63, of Lead, attempted to provide classified national defense information to the Russian government. According to the complaint, Rowe, who is originally from Massachusetts, was employed […] 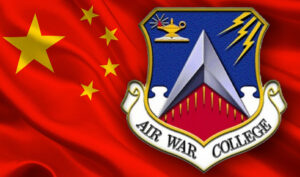 (DOJ) Jonathan and Diana Toebbe, both of Annapolis, Maryland, were arrested in Jefferson County, West Virginia, by the FBI and the Naval Criminal Investigative Service (NCIS) on Saturday, Oct. 9. They will have their initial appearances on Tuesday, Oct. 12, in federal court in Martinsburg, West Virginia. For almost a year, Jonathan Toebbe, 42, aided by […]

(DOJ) A Hawaii woman pleaded guilty today to one count of knowingly removing classified information concerning the national defense or foreign relations of the United States and retaining it at an unauthorized location. According to court documents, Asia Janay Lavarello, 31, of Honolulu, admitted to having removed and retained numerous classified documents, writings and notes relating […] 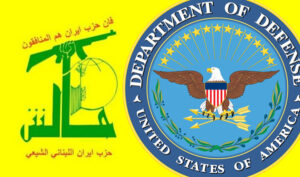 (DOJ) Mariam Taha Thompson, 62, formerly of Rochester, Minnesota, was sentenced today to 23 years in prison for delivering classified national defense information to aid a foreign government. As part of her March 26 guilty plea, Thompson admitted that she believed that the classified national defense information that she was passing to a Lebanese national would […] 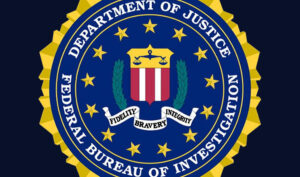 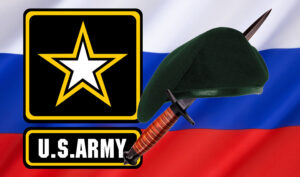 (DOJ) A Virginia man and former Army Green Beret was sentenced today to 188 months in prison for conspiring with Russian intelligence operatives to provide them with U.S. national defense information. Peter Rafael Dzibinski Debbins, 46, of Gainesville, admitted to conspiring with agents of a Russian intelligence service. According to court documents, from December 1996 to […] 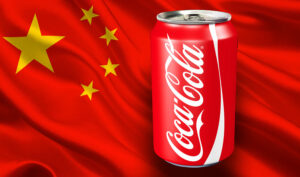