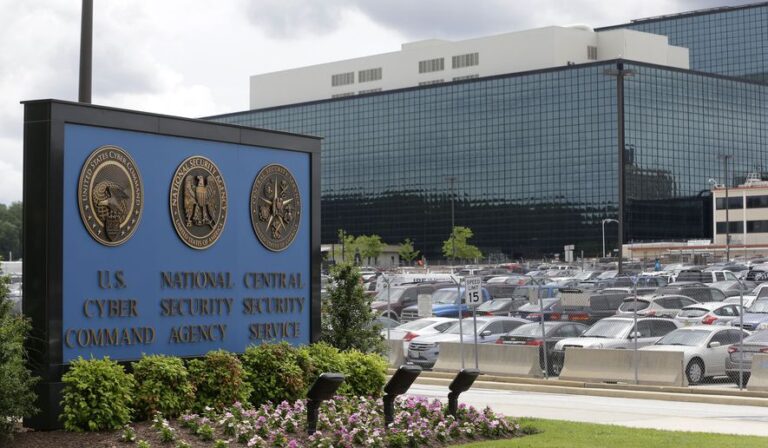 (DOJ) A Maryland man is charged with willful transmission and retention of National Defense Information (NDI) in an indictment unsealed today in the District of Maryland.

According to court documents, as an employee of the National Security Agency (NSA), Mark Robert Unkenholz, 60, of Hanover, held a Top Secret/SCI clearance and had lawful access to classified information relating to national defense that was closely held by the government (National Defense Information or NDI).

According to the 26-count indictment, on 13 occasions between Feb. 14, 2018 and June 1, 2020, Unkenholz, lawfully having possession of, access to, and control over NDI, which he had reason to believe could be used to the injury of the United States or to the advantage of any foreign nation, willfully transmitted that information to another person who was not entitled to receive it.

The person receiving the information held a Top Secret/SCI clearance from April 2016 until approximately June 2019, while employed at a company referred to in the indictment as Company 1.

From July 2019 until approximately January 2021, the person worked for a company referred to in the indictment as Company 2, and was not authorized to access, or receive, classified information.

The FBI is investigating the case.

An indictment is merely an allegation, and all defendants are presumed innocent until proven guilty beyond a reasonable doubt in a court of law. 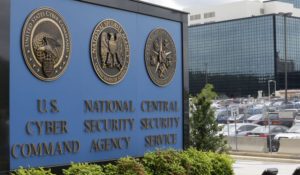 Foreign spying against U.S. companies on the rise, FBI says 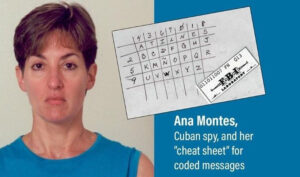